A God for his students, the Devil for his enemies

Yaron Lichtenstein was born in the city of Rehovot, Israel, on August 21, 1953.

He is the second student of the creator of the Krav-Maga, Imi, and his most graduated disciple. He is the only person to receive from the hands of Imi the rank and diploma of Black Belt 9th Dan of Krav-Maga, besides being the official successor of his teacher.

Yaron met Imi in the year 1966, at the age of 13, and since that day the course and destiny of his life were determined.

As the closest students to Imi, Yaron spent the next 27 years accompanying his master daily, learning and practicing his art.

In 1971, at the age of 18, Yaron joined the Israeli army. He volunteered for one of the elite units, called Sayeret Shaked. In October 1973 the Yom-Kippur War took place, in which Yaron took part as a soldier, defending his country. During the battles Yaron was badly wounded by a volley of nine bullets that passed through his body and thereafter he was captured by the enemy and spent some months as a prisoner of war.

During this time, in addition to his injuries, he suffered physical and mental tortures. In his words, were it not for the Krav-Maga techniques and the way Imi prepared his body and soul, he would never have survived that period of his life.

On his return home he was received in his country as a war hero and received special decorations from the Israeli president. This distinction was only granted to twelve soldiers throughout the entire history of the State of Israel.

After recovering from his injuries, Yaron resumed training and now, as a qualified instructor, he began to help Imi in spreading the Krav-Maga across the country. Among other places, Yaron taught Krav-Maga in the military, in the Israeli Security Service, in the police, in the intelligence service, in physical education universities, in schools.

In 1977, with the inspiration, support, direction and blessing of his teacher, Yaron opened Bukan School of Krav-Maga, with the intention of preserving forever the original creation of the Imi.

Seeing his phenomenal efforts, dedication and success and knowing that he would be the only one to continue his way, Imi decided in 1994 to name Yaron as his only professional successor, giving him a successor’s diploma and the rank of Black Belt 9th Dan.

In 2002, with the intention of spreading the original Krav-Maga outside of Israel’s borders, Yaron decided to leave Israel and return to the land of his parents and grandparents, Brazil. There, he founded the second headquarters of Bukan School and from there, with the help of his wife and children, he spread the Krav-Maga to more than 15 countries on 5 continents.

Nowadays Yaron spends his time traveling the world, teaching and showing the true Krav-Maga, always watching over its preservation for the next generations. 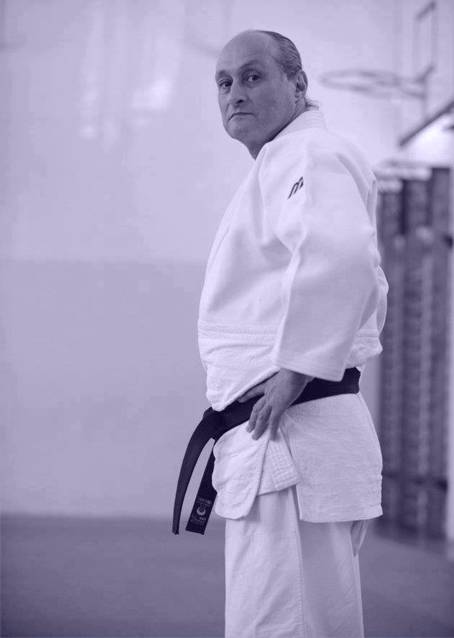